Updates : I would love to remake this costume someday. A better version, even.

About the Costume: The dress was made from a polyester fabric that I found for $1/yd at Sir’s Fabric. It was rather sheer so I actually used two layers flatlined with muslin. All in all, three layers of fabric were used for the dress. The puffy sleeves were made loosely and then attached to a fitted lower sleeve. The cuffs and collar were made from white cotton duck (mistake on my part – the unraveling. Yeesh). The collar was not attached and was held closed with a ribbon put onto a safety pin. Not my finest work but it got the job done. When I remake this costume I will add either a snap or hook and eye closure as well as attach it to the dress.The pink hairbow was the same one I use for my Fluffy!Kaylee, and the burgundy one was made using a wide satin ribbon attached to a barrette. The wig is a Forever Young in some rando-brown color. I still have the wig, but no idea on what style it is. *shrug*. The microphone was one from Rock Band that a friend found at Goodwill. I just cut the cord off and used it as-is. The original shoes were some hellish mary janes I found at a costume store. The second pair (MTAC pics) were a pair I found at Goodwill that were far less hellish.

Manager of the Host Club. Kyoya’s Fiancee…or so she thinks. 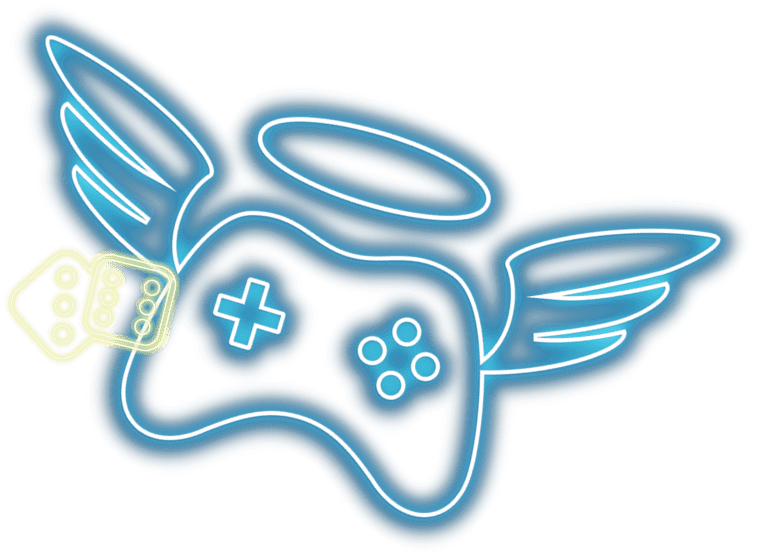